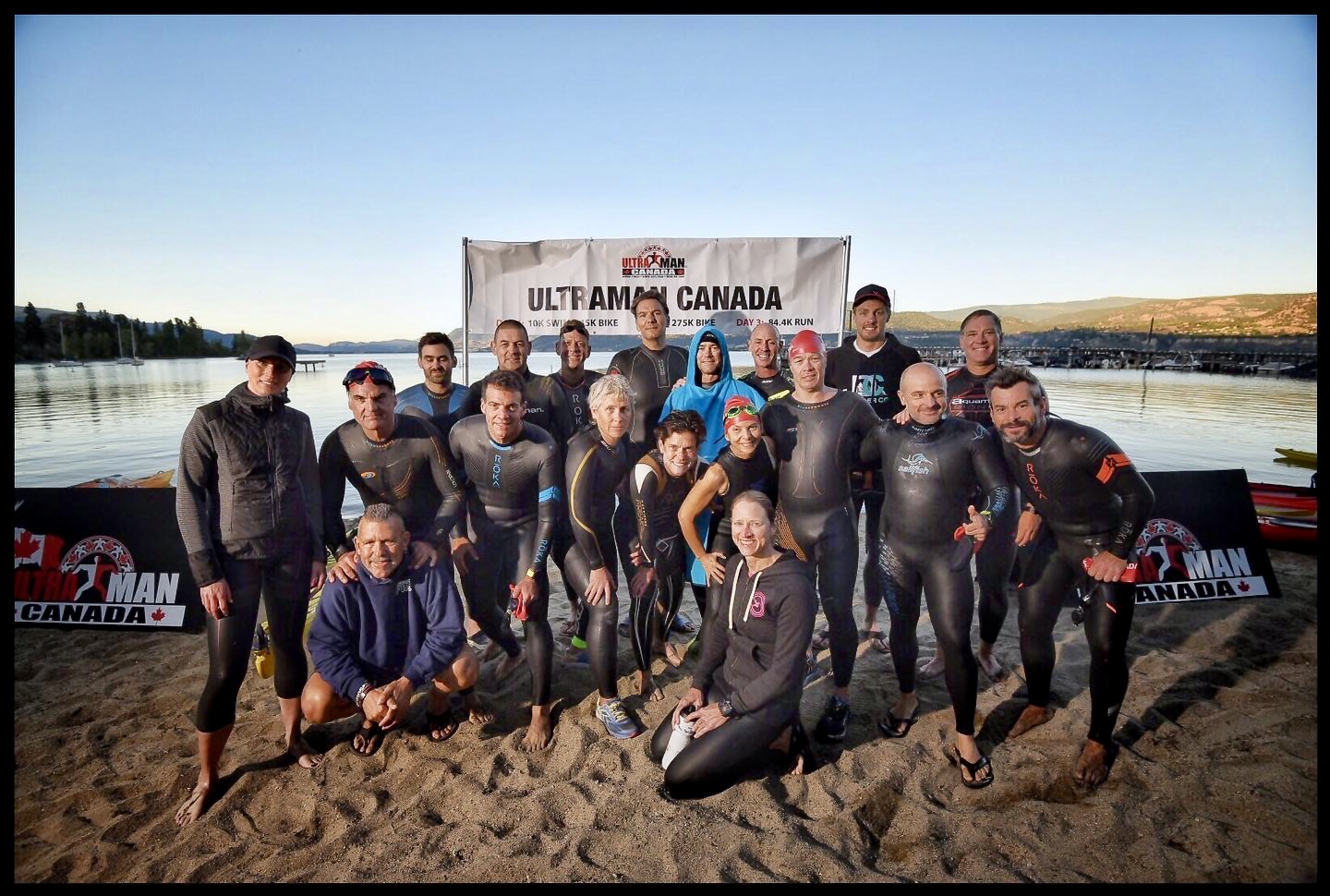 “Beyond the very extreme of fatigue and distress, we may find amounts of ease and power we never dreamed ourselves to own; sources of strength never taxed at all because we never push through the obstruction.”
~William James

In October 2012 I suffered a pylon fracture of my right ankle, an injury that two surgeons said was the end of impact sports for me. Fortunately, in the dark and painful moments in the ER, my best friend was there to help turn on the light switch. A mantra began to sprout, Always Believe.

Before surgery, I spoke with the surgeon and was able to get him on board with the idea of focusing on excellence, something he definitely achieved. Shortly after surgery I read Rich Roll’s book Finding Ultra, and over the next year as I progressed from dragging my foot behind me in the pool, from Grandma’s old stationary ’bike’ to an actual bike, and then my first steps without crutches, I discovered the joy of Swim—Bike—Run and decided that I would qualify for the Ironman World Championships in Kona in four years when I ”aged up” to 50.

“Success won’t come if I make today about me. Rather, success will come only to the extent that I can drop my ego and align myself with something higher and more fundamental.”
~Rich Roll

Along the way, there was an increasingly persistent invitation from the Universe to do Ultraman. I dismissed it as craaaazy until I had exhausted all my excuses to say no. But it was only two weeks before Ultraman Canada that I realised my purpose for accepting the challenge; these kinds of undertakings, and the preparation for them, are crucibles that allow for a depth of seeking, experience, and expression that help me discover the process of living.

The point isn’t to prove anything through a lot of effort; instead, it’s to investigate with intention, to burn away the layers, to become more authentic and live more deeply.