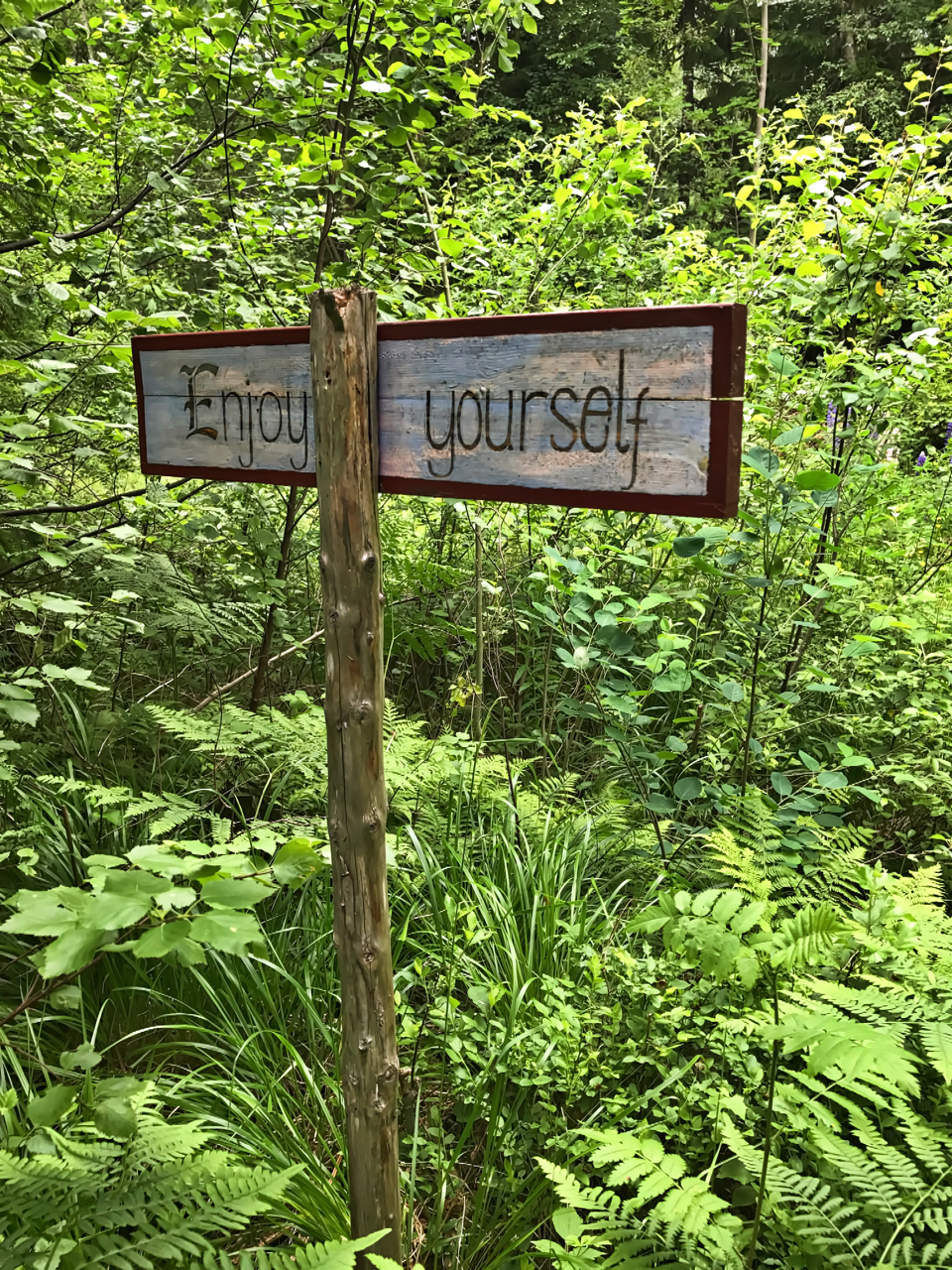 My swim today brought something interesting, and a bit new. I’ve been struggling these last few days with listlessness in the body. So, slipping into the lake, caressed by a wetsuit, I wasn’t sure how long the session would last. On schedule was a 3500 metre steady distance build, but the system would dictate whether it would be a 15 minute splash, or a longer cruise.

For me, relaxation while swimming usually only lasts for the first 50-100 metres. It’s not that I get uptight about being in the water; quite the contrary, I’m comfortable in that environment (equally as much in the pool as in open water). But throughout my life the dominating habit for accomplishing anything has been to apply force. While some people may benefit by bearing down in a vigorous feat of strength, for me that usually only brings tightness that leads to increased resistance, which also must be overcome. By the way, ageing has only entrenched that paradigm.

So, what happened today? I let go. There were no expectations, and curiously, the session became a 3800 metre spiritual connection and conversation with the water; more exciting than the distance or time was the experience. During the first 1000m I felt a movement pattern that reminded me of twisting poses in yoga. Hmm, I thought, “that’s new.” Then, over the next kilometre I became aware of how the water temperature was beginning to creep through the neoprene insulation. Yet, I remained relaxed–in body and mind. What followed next I can only describe as ‘flow’. I was flowing both in and with the water, which seemed a bit odd since in a lake the water doesn’t stream anywhere. But flow was there–in and with; through and in concert.

I’ve trained myself to observe and inquire while enjoying sports, leading expeditions, and teaching: I naturally asked myself if it was smart to be swimming so long in cold water, thereby tiring the body and delaying recovery from whatever it is that’s amiss internally? Perhaps, but I knew that I was being called back to the moment, to remain in relaxed presence.

During the walk back to the cabin my best friend and I returned to a discussion from earlier in the day; contentment ‘versus’ motion, contentment ‘in’ motion, contentment ‘with’ motion. Change is always occurring. Heck, life is change; that’s the motion part of the equation. Contentment is, for me, the evasive wildcard that changes how I perceive motion. Am I engaged with cheerfulness and gratitude? Or am I placid and complacent? Is frustration occurring because I’m discontent with what is? Or am I embracing the current moment *while also* moving forward on a path?

What’s the point of these musings? Enjoy yourself. To me this means to be in the present, to be a part of the constantly moving and changing patterns of life, to be a responsible participant who recognises internal desires and enthusiasms, yet also resting in the stillness that’s at the core of “what is”.

Surya, how I have missed thee. Mahalo for painting

So beautiful, honest, introspective!! ❤️ These

survive · Been there. A friend of mine is living