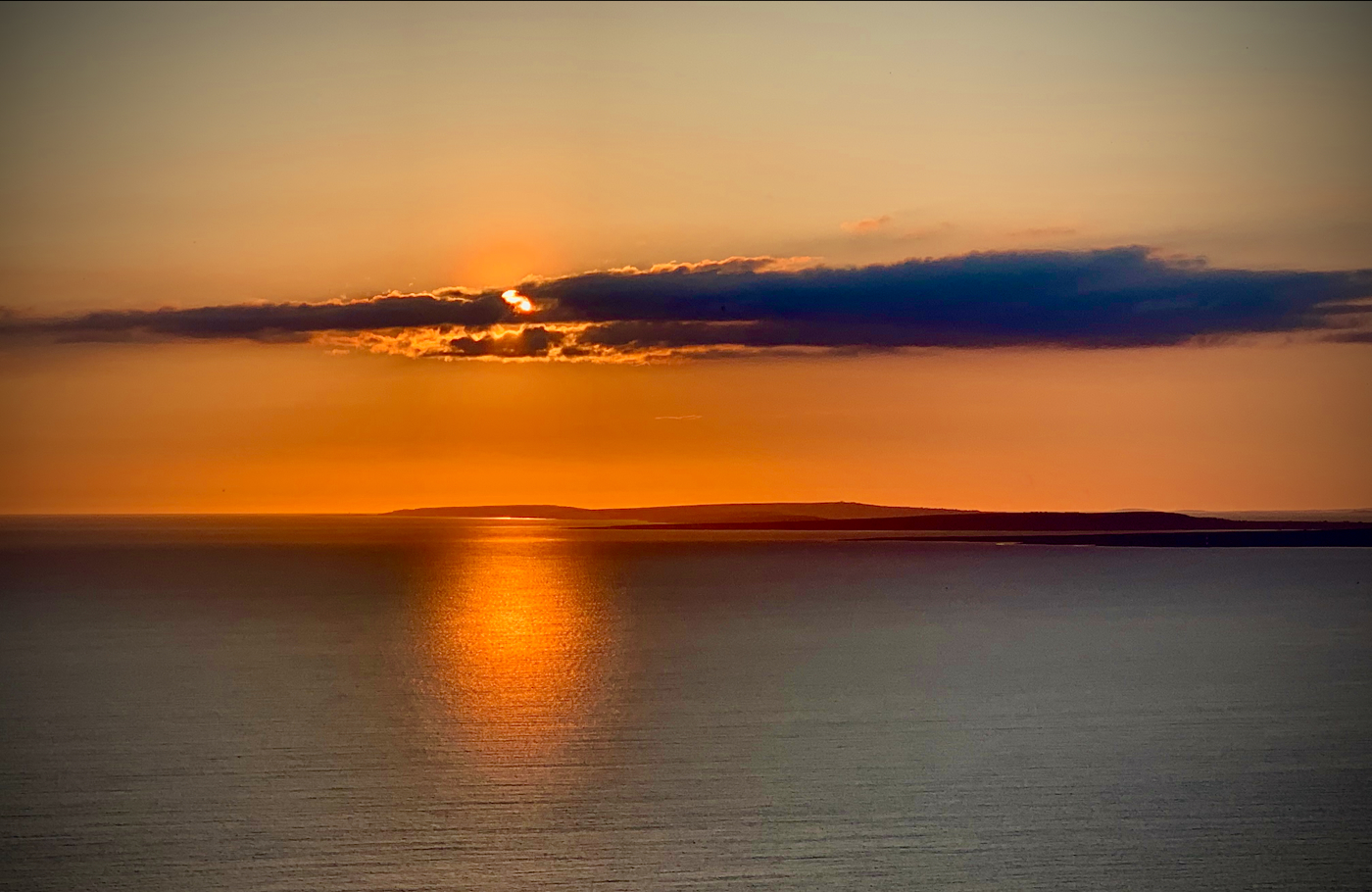 There was a time when I fully embraced nihilism, which is ironic since the philosophy rejects fundamental aspects of human existence. But I was looking for a way to express and explain my experience that everything in the world felt empty. Essentially, I was attempting to blame objects for their hollow animation (yet failing to grasp the absurdity of said pursuit.)

The more I looked, the more I noticed that the actual problem was an inability of the mind to adequately describe and define the underlying presence of the perceived. I discarded the theory and focused my attention instead on consciousness. While more interesting and mystic, this effort also left me wanting since consciousness can neither be divided into parts nor exist separate from awareness. Eventually, the focus shifted again, from the experience to the experiencer; who or what is being aware?

Recently, during a conversation with a good friend, the concept of nihilism made a cameo. Having trained myself to investigate nuances, the old abstraction started bobbing around inside as I looked at it from various angles, observing its hues and contours. Why exactly had I abandoned it?

I see now that nihilism was, for me at least, nothing more than a concept created by the mind and is just as empty as delineations used to define the world.

In the text below, the questioner accredits existence only to what he can imagine. Nisargadatta points out that since it’s imagination it doesn’t exist. What is actually real is that which is not imagined. This computes for me. Why? Because I’m not interested in attempting to assign reality to the temporary whims and fantasies of the mind.

To be sure, this can be a noodle-bender, until you stop trying to understand with the mind.

❝ Q: The worry with me is that I am prone to denying existence to what I cannot imagine.
M: You would be wiser to deny the existence of what you imagine. It is the imagined that is unreal.
Q: Is all imaginable unreal?
M: Imagination based on memories is unreal. The future is not entirely unreal.
Q: Which part of the future is real and which is not?
M: The unexpected and unpredictable is real.❞
~I Am That: Talks with Sri Nisargadatta Maharaj