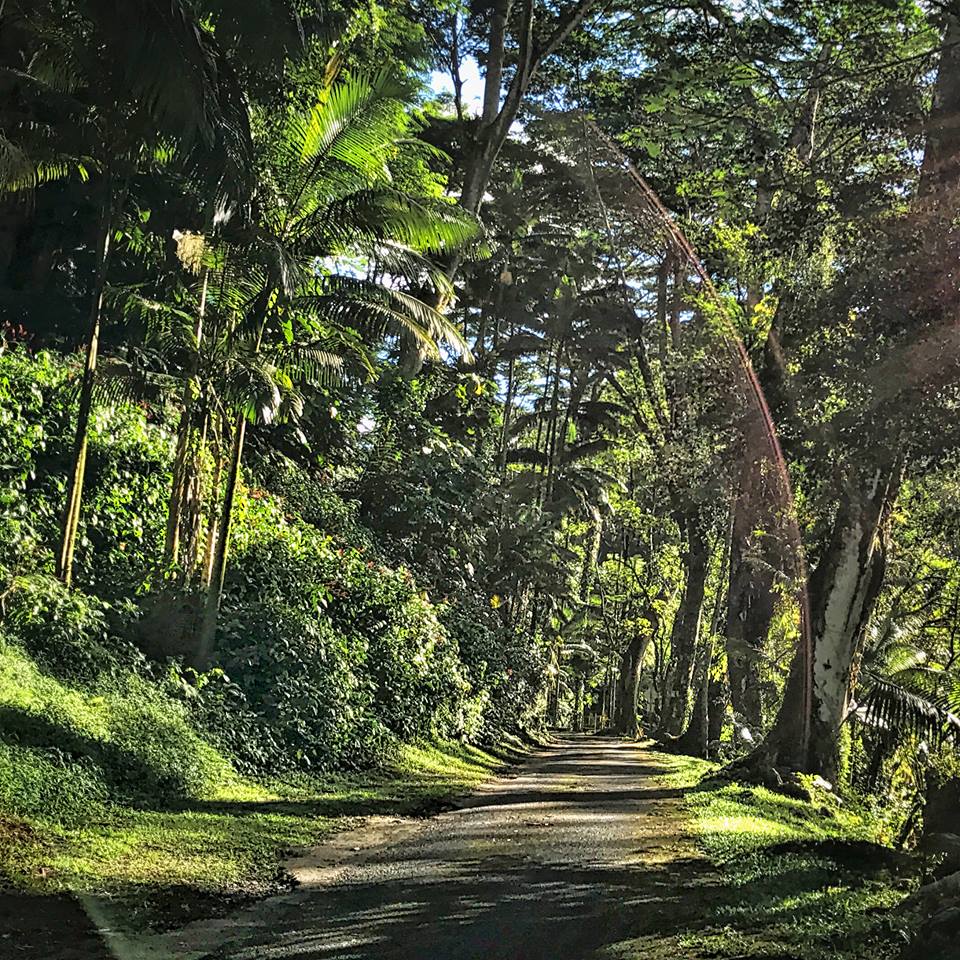 Perhaps it’s time to shift gears a bit and talk about my eating. I started a fast three days ago. The reasons for the fast are multifaceted and summarized well by True North Health Center: Reset the dietary pleasure trap, Drug addiction, Autoimmune disease, and Exhaustion. For an apparently health guy some of these may not make sense so I’ll explain.

The Pleasure Trap
For the most part, I avoid processed foods and processed sugar. However, I’m not immune to the call of the cravings. “Overstimulation by artificially concentrated calories can confuse normal satiety signals resulting in persistent overeating.” Part of this is physical, and part is mental & societal. We’re inundated daily by media, advertising, and acceptance by the general public to eat candy, fast food, and processed foods. This stuff has an accumulatively detrimental effect on the body. I grew up eating foods that were/are accepted as normal that I wouldn’t dream of feeding to someone now,. Nonethless the habit of acceptance is still present in my psyche. Unfortunately, like any addiction, once I mentally allow myself to eat this stuff there’s a snowball effect until my body feels tired, sore, and run down. I know I feel better eating a healthy, whole foods, plant based diet but somehow the habit of rationalization takes over occasionally. So one of my goals with the fast is to break the habit and start fresh again.

Drug Addiction
No not that type; for me it’s caffeine, and to be fully transparent, occasionally alcohol. I’ve used coffee as a stimulant. My body has told me it doesn’t like it, but I keep trying to see if it’ll change it’s mind. And virtually everything I read says that getting off the caffeine will help my gut issues, which is a topic best delved into later. Regarding alcohol, I’ve used it as an escape at times, which doesn’t feel right. While on Hawai’i I occasionally drank rum drinks even though I know that my body doesn’t respond well to that type of alcohol, which is essentially processed sugar added to sugary mixes. And while I enjoy wine, anything more than an occasional glass puts me into a downward spiral.

Autoimmune Disease
I suffer from coeliac disease, IBS, dairy intolerance, as well as being sensitive to oats and corn (because of the prolamins). Avoiding gluten and dairy has become rather easy for me, but I still desire oatmeal and corn chips. By giving my stomach and intestines a break from food it would allow them a chance to heal–just like your muscles after a workout, the digestive tract can’t heal when under constant load and without rest. The fast is an extended vacation for the gut.

Exhaustion
…”Both physical and emotional exhaustion, has become increasingly common in our fast-paced lives. Feelings of fatigue and depression can compromise the quality of your life. Reliance on artificial stimulants compounds the problem. The lack of adequate sleep and exercise and poor dietary and lifestyle choices work together to interfere with the ability of many people to enjoy their life or fulfill their potential. Fasting can give your body and your mind a complete rest.” ~True North HC

After a hard year of Ironman training and racing, time is needed for recovery and regeneration. Add to that a year of the items listed in the quote above and I found myself without vitality.

Well, I wouldn’t normally share so openly in a public forum. But that’s the nature of this Soulful Sojourn. I want to be vulnerable because I feel that it’s what really matters and where the magic happens.