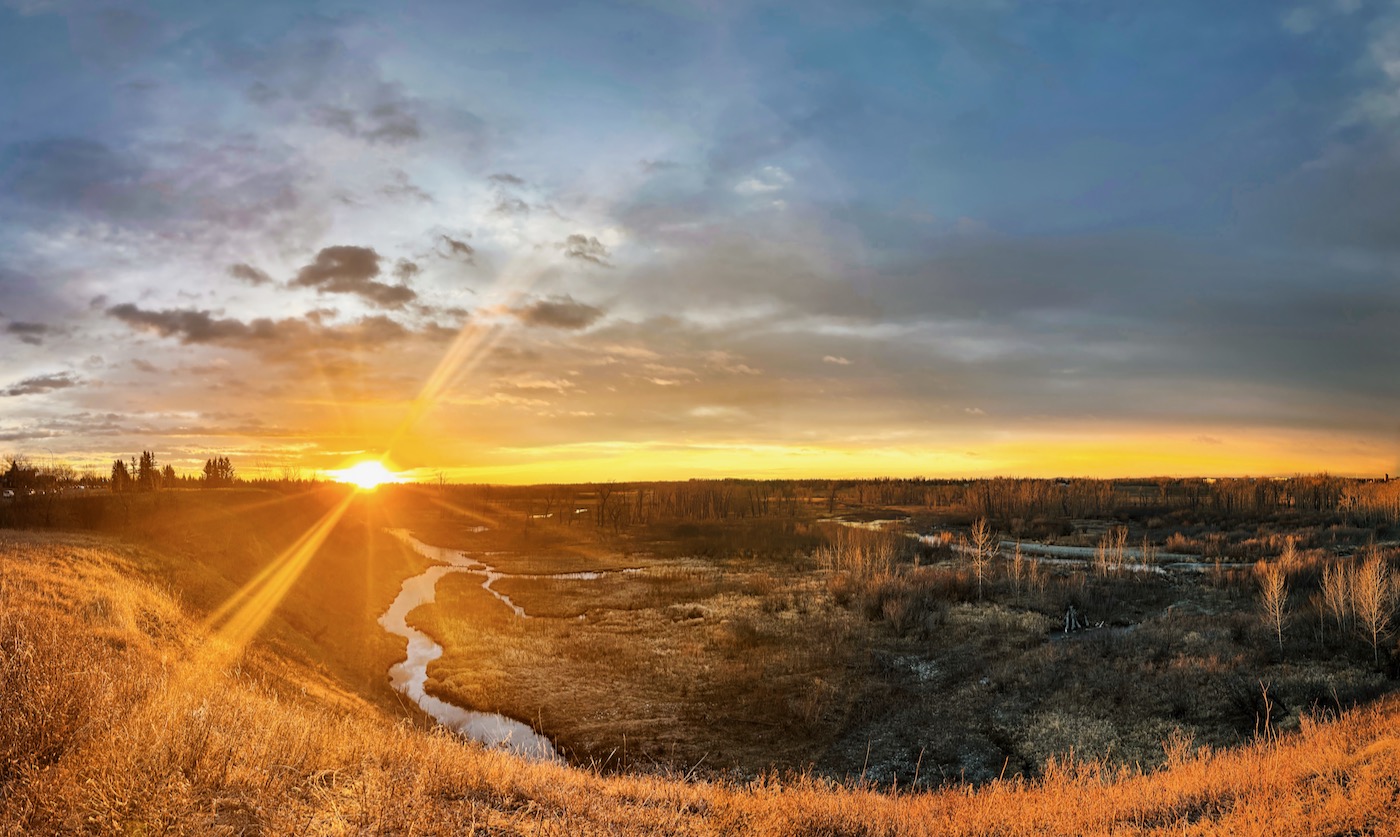 I recently had a very long travel day that provided an opportunity to spend time continuously listening to chanting and reading, interrupted occasionally by game playing. The many hours of idle musing laid a fertile bed for a simple question, one posed by a beautiful friend the morning after my arrival, “How does it feel to be there?” This modest, loving query quickly took root, giving rise to prodigious introspection.

Among the gamut of impressions sprouting in response was a sense of lifelessness and disconnection from nature. Wanting to get some oxygen in the body and morning light in the eyes I headed out for a jog in the nearby nature preserve. It didn’t take long for calm to pervade—a sanctuary thriving within the drone of a seemingly robotic existence bustling nearby. Then, echoing from the previous day of reflection, an oft-asked question arose, “What are you searching for?” The answer, however, was something seldom heard in society, “Who is it that’s searching, and who thinks there’s even anything to be found?”

…Could it be that nothing ever was lost?

❝ What was never lost can never be found.❞
~Sri Nisargadatta Maharj, I Am That. 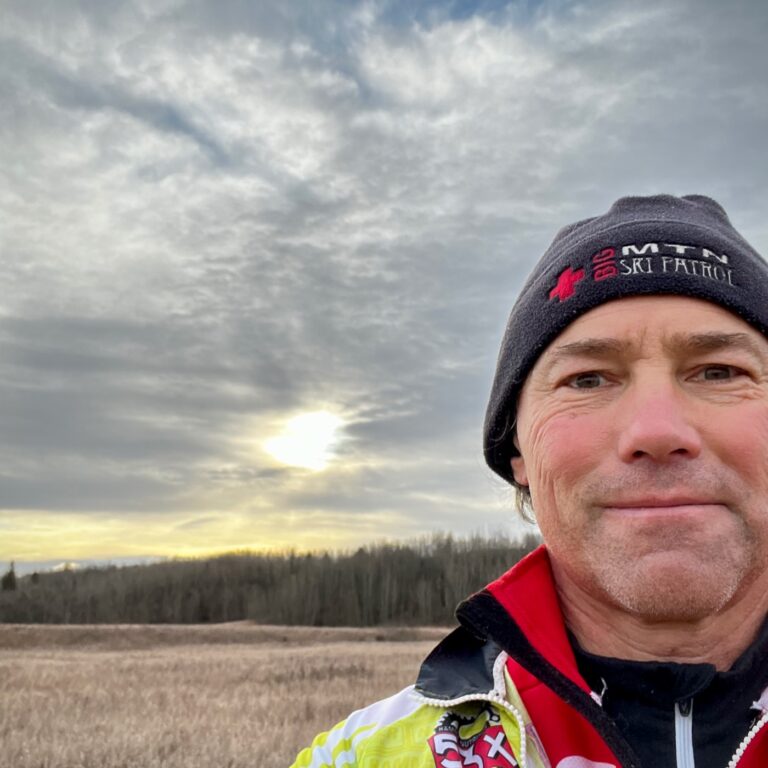 Jogging in the open air, I skipped with glee. Happy with itself, my mind lauded, “Damn smart idea you had to get outside.”

We like to think we make decisions, but is that actually the case? With deeper observation, it becomes evident that life happens then the mind tries to make sense of the experiences, either by claiming resolve or by attributing causation to some other mind. It subsequently ascribes value and labels to events—right or wrong, good or bad, desired or disagreeable.

…What a noisy distraction from the peaceful silence of being.

❝ Seeking out causes is a pastime of the mind. There is no duality of cause and effect.❞
~Sri Nisargadatta Maharj, I Am That.