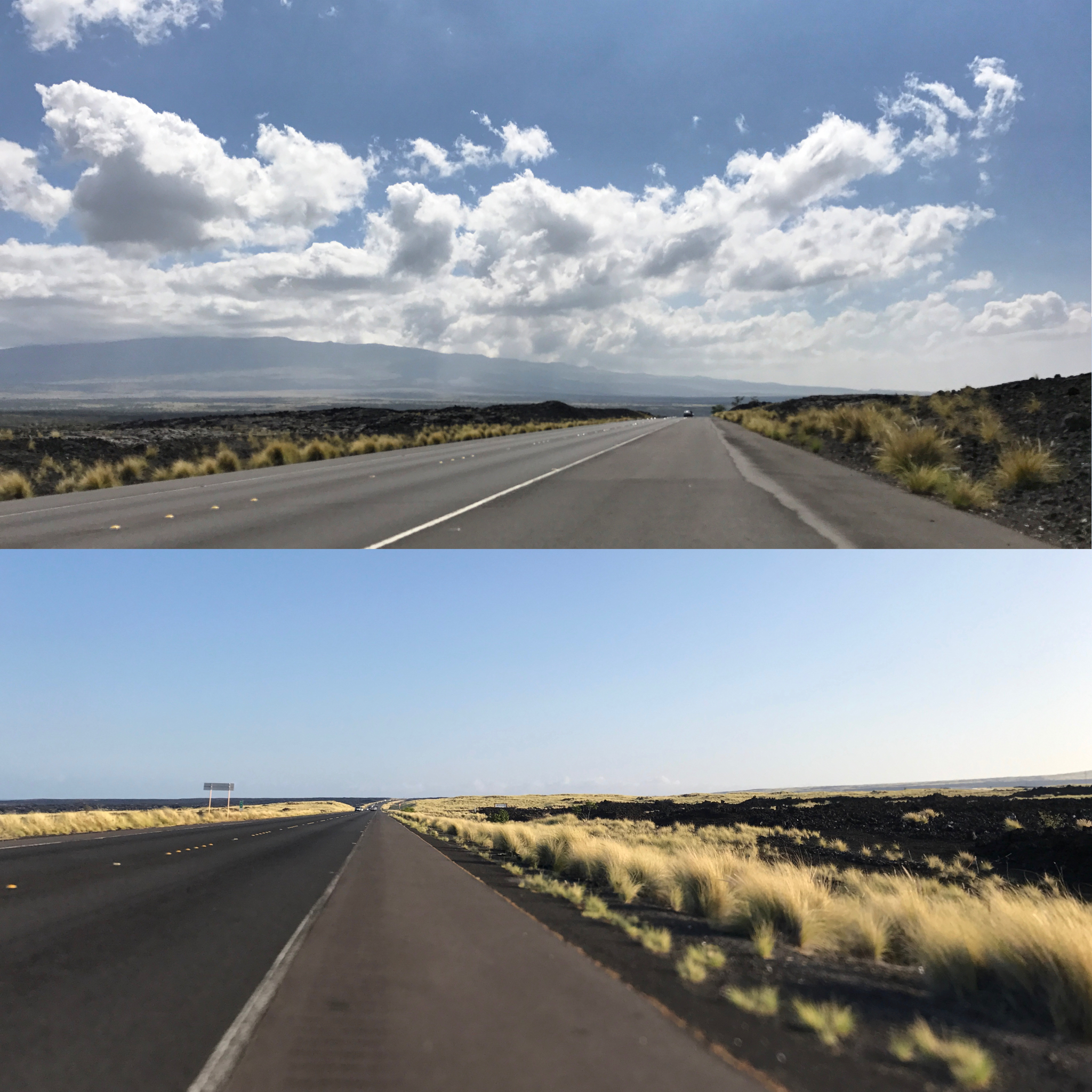 In twelve step programs, there is a saying, “Keep Coming Back”. For me it has to do with breaking down tasks, that feel too big to tackle, into increasingly smaller bits until the currently tiny piece feels doable. At that point it’s just a matter of completing that step. The key is to focus on the directly manageable task. Once it’s done then shift focus to the next bit. Eventually, what previously seemed insurmountable has been tackled, or at least an amount that may seem surprising with retrospection. The portions can get as small as needed. The smallest piece that I’ve had to use is to watch an in-breath, followed shortly by waiting to see if the out-breath would happen.

I use “Keep Coming Back” in many areas of my life. In fact, it was thanks to meditation practice that I intuitively knew to watch my inhalation and exhalation when a situation was at its most critical in my life. Now, every morning I continue to practice bringing awareness back to breath.

This technique works in athletics as well.

There are times when I’m not ‘feeling the love’–so to speak–in my body for a workout, or to start my morning routine of yoga, core exercises and stretching. In these moments, I break it down. I start by reminding myself that once I get going the ‘love’ will emerge. Each day is different in how much, and how quickly, flow will appear, but the important thing is to know that my current state will change and that I’ll just keep working with the energy that arises and how the body is moving. It’s all one step at a time, sometimes quite literally.

Likewise, during workouts my mental fortitude can waiver. It may be that the mind wants to dial back intensity or duration despite there being more than enough vitality in the body to complete the workout. In these situations, I bring it back to the current moment. I focus on the mechanics of one swim stroke, run stride, or pedal rotation after the next. I centre my attention on the feeling in the body of each motion. There’s always some part of the movement, environment, or process that is enjoyable, as long as I break it down enough to notice it and get in touch with the gratitude for what I’m doing.

My bike ride today was a classic example. All around me was lava. It was open space, almost bleak, especially as I approached the end of my second ride of the day. When thoughts drifted to being at the end I felt hurried and unsettled inside. Conversely, when I just stayed present and leaned into the task then it became enjoyable rather than overbearing. In a way, there was nothing glamorous in peddling along in hot sun and wind. But on the other hand, there’s nothing as bewitching and alive as the current moment.