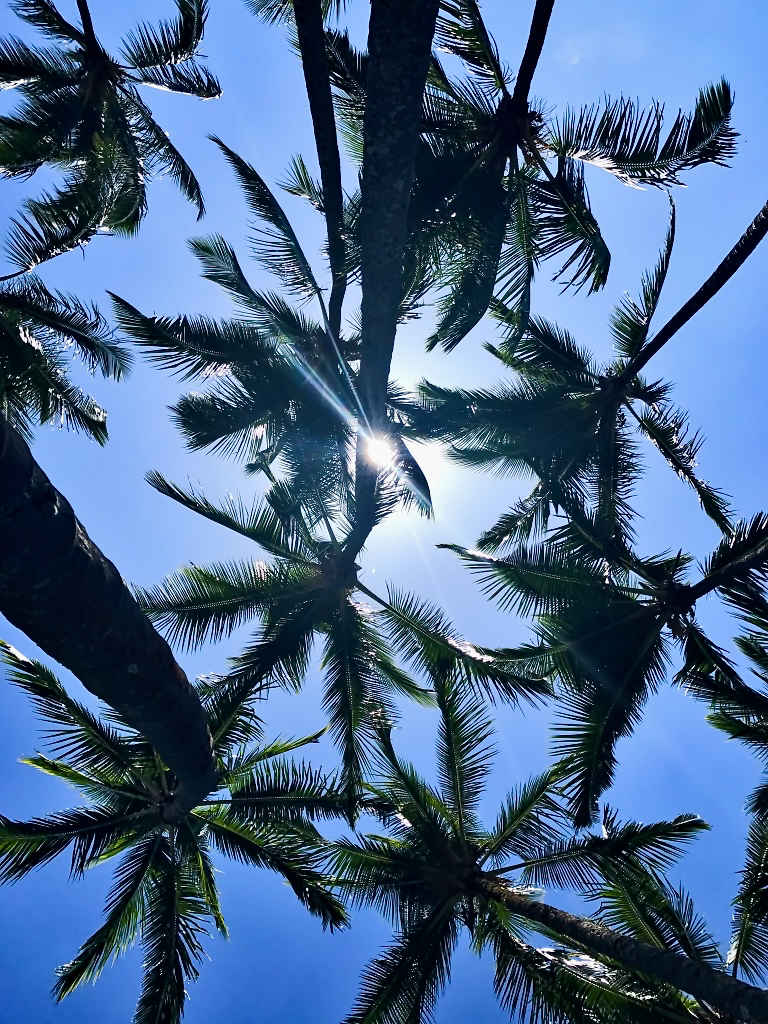 We humans divide existence into things, feelings, and ideas. We then separate them from each other by believing them to be independent parts. What we misunderstand or, more precisely, misrepresent in this process, is that there is no inherent separation. It is a mental projection that leads to discontent and internal noise. We believe in ‘I’ and ‘You’ and we fiercely protect that which we deem to be ours for fear of loss.

In non-separation there is silence because we know that all is one and regard all equally. “All things, all bodies, all organisms, are from the same source and activated by a single life principle.”** This is the peace of Being.

When we stop believing the thoughts that separate, previously clear delineations that falsely dissociate objects begin to dissolve. We understand that separation is an imagination, a construct, an illusion of mind. Knowing this, we abide without the running commentary of the mind or hostility, even its subtlest forms. This is the awareness of being that is Bliss.

❝  Q: Why does the mind create all these divisions?
M: To divide and particularise is in the mind’s very nature. There is no harm in dividing. But separation goes against fact. Things and people are different, but they are not separate. Nature is one, reality is one. There are opposites, but no opposition. ❞
~Sri Nisargadatta Maharaj, I Am That, ch. 48