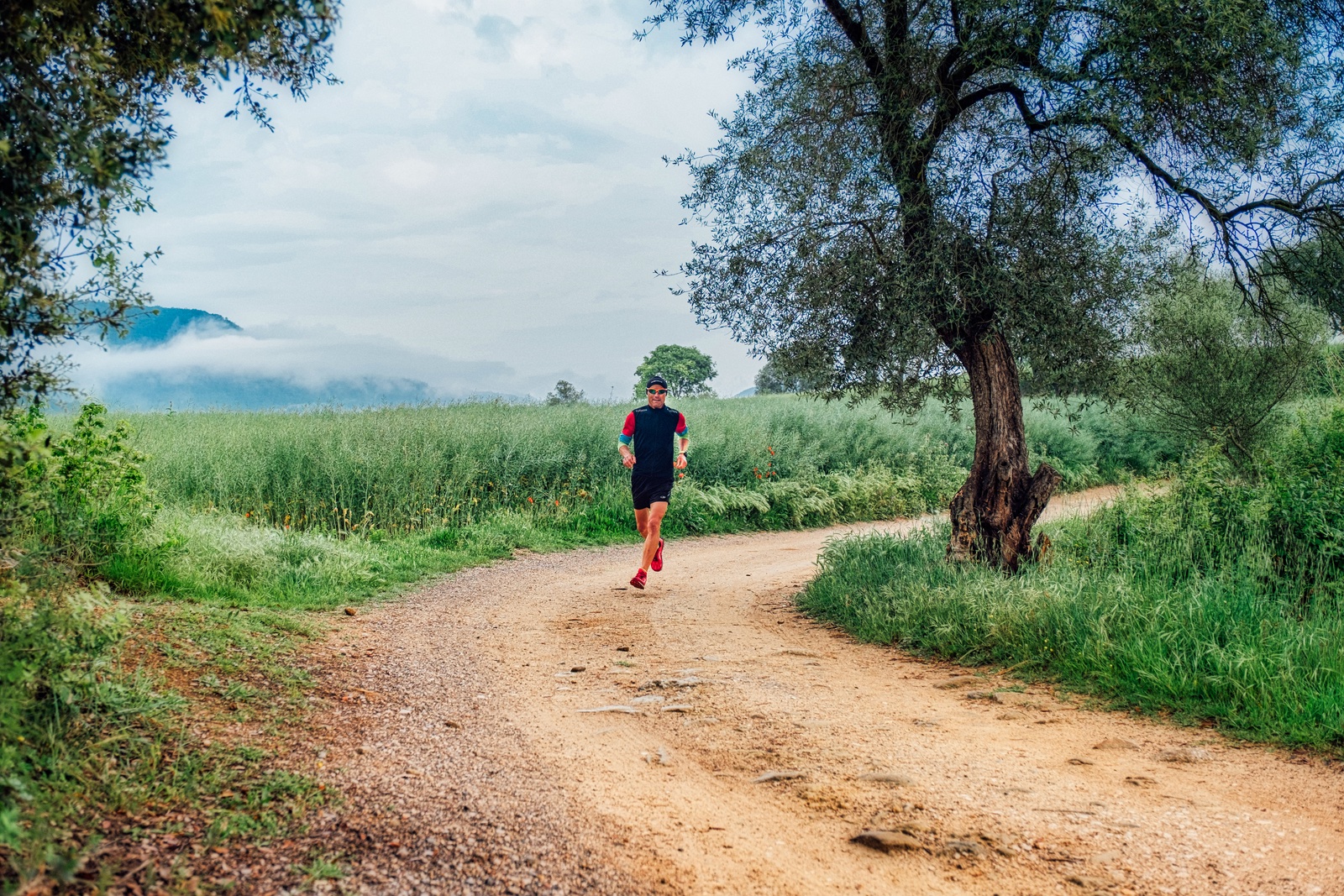 In my post entitled Off-Season, I quickly summarised the most important phase of the year, off-season, for recovery of the mind and body. In this post, I’ll outline the next two phases. The point of sharing this information is to help facilitate the process of learning, and to help athletes avoid some of the pitfalls or at least lessen their time in them.

The two meso-phases after Off-season are Preparation and Base training. The underlying foci in both are the accumulation of training volume, building strength and improvement in technique (form). The base phase consists of three micro-phases, each with small increases in intensity as part of training volume accumulation. This is dramatically different from the next two meso-phases—the Build and Peak phases—later in the season where intensity increases as a percentage of total volume by replacing some of the lower-intensity endurance training. In other words, during the Base phase, we slowly add higher intensity training over several months as part of the increase in the total training volume, in contrast to the Build phase when the higher intensity comes at the cost of endurance training volume.

It can’t be understated that increases in intensity can only happen once the athlete’s fitness and strength have been developed. One of my favourite quotes is ”Get fit enough to train.” Steady, consistent endurance work builds up the athlete. Intensive work tears down the tissues of the body, and, in the case of extremely high efforts, erodes the mental battery. Through endurance training, the athlete’s aerobic capacity is improved, which in turn allows optimal use of higher intensity training because with higher fitness comes faster recovery.

Returning to our discussion of endurance training in the preparatory periods, the intensity of work must be very low; 95% of all work is easy. The volume of training in the preparation phase starts at thirty to fifty per cent of the maximum volume from the previous season (assuming the athlete is currently healthy). A quarter to fifty per cent of this volume is in the lowest training zone (Z1 of 5), and all but 5% of the remaining volume is in Z2 (of 5).

In the Base phase, as intensity is added, endurance training drops from 95% to 90%, even down to 80% of total training volume depending on the athlete’s history, the number of years of consistent training, and the athlete’s personal physiology. The addition of intensity training in the Base phase also assumes that the athlete is healthy and is adapting to training. Endurance training is defined as intensity below the first ventilatory threshold. Bio-energeticist Shawn Bearden refers to this point as the economy threshold, or efficiency threshold, because the ratio of oxygen used is linearly related to the energy provided, and that this workload can be sustained for many hours. As soon as breathing takes a sharp turn upwards the athlete has moved into inefficient work that requires more oxygen than energy is provided.

With experience athletes learn exactly what this first ventilatory threshold (VT1) feels like in the body: a nice cue I use in every workout is deep breathing. If I can easily take a deep breath then I’m still being efficient. If a deep breath takes a bit more effort then I know that I’m nearing VT1. If I suddenly notice the sound of my breath then it’s too late, I’ve already moved into inefficiency within the body and require more oxygen per unit of energy provided. At this point, endurance training is thwarted and I’m no longer building aerobic capacity.

Prolonged time above VT1 (but below VT2 that I’ll discuss at a later date) is what builds aerobic power, but it’s taxing on the body and its use is better suited to the pre-Race phases when the athlete has built a large engine and wants to maximise the use of that capacity.

In upcoming posts we’ll take a closer at training characteristics of one the most successful endurance athletes ever, then I’ll address the concept of super-compensation, and discuss how intensity can be used to improve aerobic capacity or aerobic power—they can’t happen simultaneously!