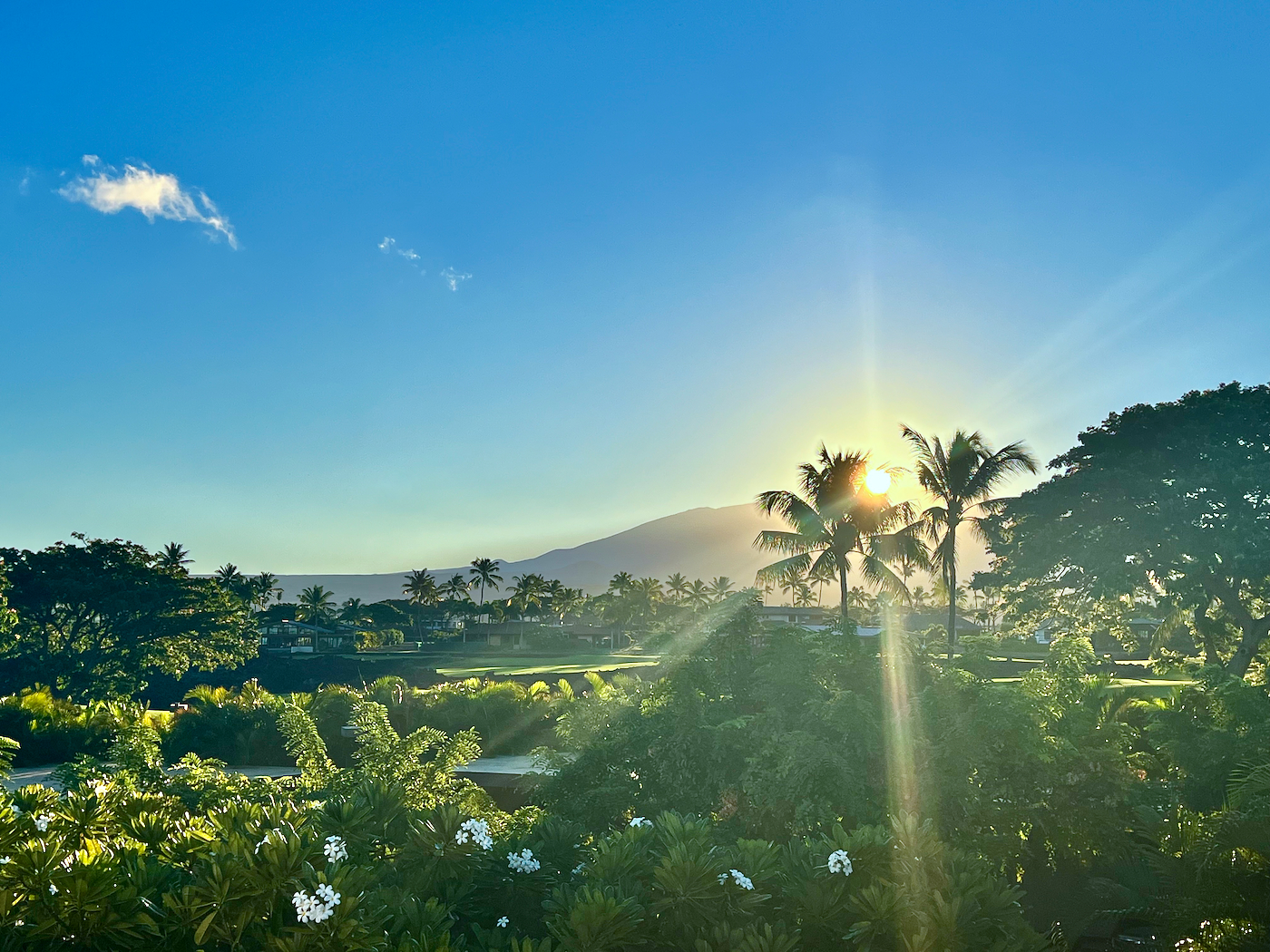 Fascia, the connective tissue that holds all the bits of our body in place, is the body’s largest sense organ. As such, fascia provides continual feedback regarding where each of our body’s parts is located in space. To operate effectively, we have to learn to listen to those signals; this is called proprioceptive awareness. Accurately understanding the information from the fascia takes practice, and developing healthy movement patterns that work with our tissues in a fluid dance rather than disintegrated forcing may take years. What I find incredibly fascinating is how similar proprioception is to consciousness, and with a little exploration we gain insight into what it means to ‘be here now’.

In episode seven of The Joanne Avison podcast, it’s explained that when we fill a large glass of water and drink from it, there is an underlying awareness that estimates how much the vessel itself weighs, how much water is in the glass, and the temperature of the glass and water. Thanks to this awareness a gamut of self-regulated gestures are made including where one grasps the glass—high or low, whether we sip or gulp, and how fast and hard we return the drinking receptacle to the table. All this happens miraculously with each drink and as conditions change. Conversely, imagine a child picking up a mug, someone under the influence of a mind-altering substance, or a tired athlete sweating profusely after an exhausting race. These people may not have the same level of coordination as they would if sitting quietly at lunch looking out over an oceanscape. We’ve all picked up a glass too quickly or slammed it back in place with too much force. Sensory calibrations are part of everything we do. It’s hidden in the obvious and seamless resonance of our day. 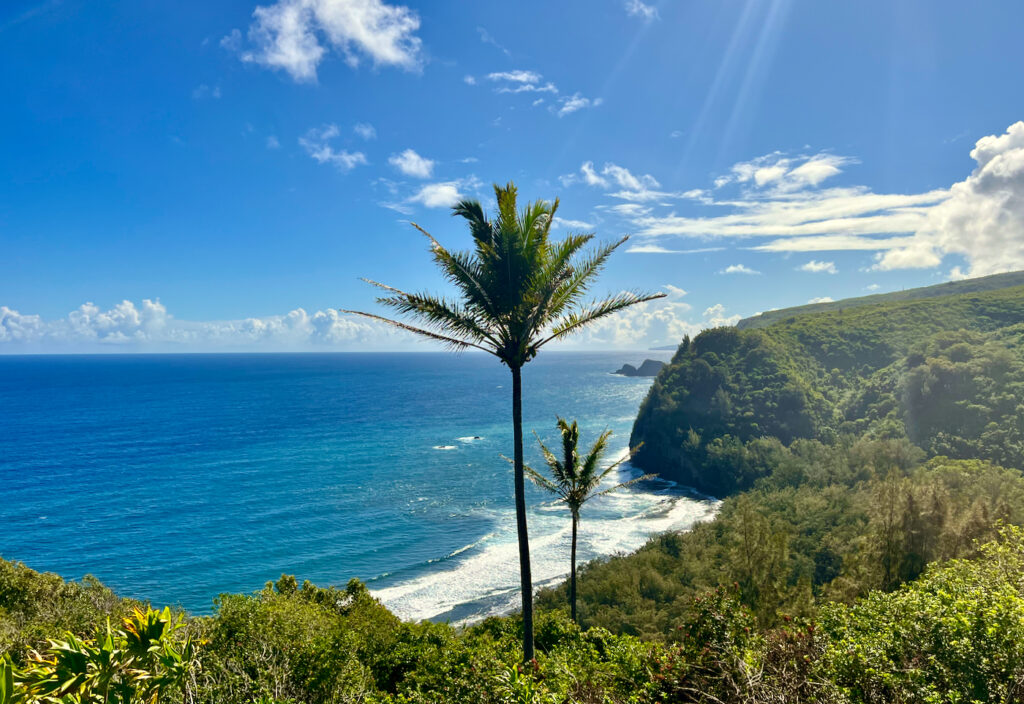 Joanne presents us with an example of incongruity. In the movie ‘Amélie’, there’s a scene where the protagonist has subtly changed various items in a man’s apartment: the size of his slippers, a door handle, the brightness of a lightbulb, and so on. These changes lead the man to experience cognitive dissonance—what he normally takes for granted doesn’t align with his assumed expectations. We all know what it’s like when something isn’t quite right, but as long as we don’t experience an abundance of discord from these simple events we don’t pay much attention to them—a background awareness is doing all this for us.

What if, however, we bring awareness to our awareness? What if we learned to watch the background recognition, perception, and ‘seemingly’ automatic movements? An important element in the observation is not to think about any of it, and not to do anything abnormally slowly. Trying to be particularly ‘mindful’ often leads to over-activity in the mind and rigidity. Instead, just be aware of being aware. A simple way to start this exploration is to sit quietly and comfortably and begin to notice that it’s possible to be aware of background awareness. It may be a bit disorienting at first. In time, awareness of (background) consciousness will increase and you’ll notice that much of life just seems to happen of its own accord. One notices that even thoughts and choices come and go by a mysterious process, a series of events of which we, the individuals, need not be mentally involved. You’ve probably heard of the ‘flow state’—focused attention whereby everything seems to be orchestrated in perfect harmony. In such a ‘state’, any involvement on our part, any purposeful thinking, can quickly lead to exiting the beautiful harmony of the moment.

The point is that background awareness is consciousness itself. Everything that happens occurs within consciousness. All experiences and events are akin to shawls and jewellery hung on the substratum that is consciousness. Concepts and labels are the brush strokes applied to the canvas of consciousness. This substratum, this cloth, is always and already present, for without it nothing could exist. Without a movie screen the light from the projector, and thus the scenes of the movie, would shoot off into oblivion and we’d miss Pandora altogether. But just as when we’re watching Jake, Neytiri and the Omaticaya Clan, we’re so immersed in the realm of wonder that we don’t notice the movie screen. As with proprioception, consciousness is hidden in the obvious.

Reconsidering the man in ‘Amélie’ who experienced dissonance, what if we become aware of awareness (to all the small things)? What if we took nothing for granted and instead were aware of being aware—aware of the movement of life on the canvas of consciousness? This isn’t to suggest that we ‘think’ about every single moment, quite the opposite; Just be aware of the awareness that is doing all these things. If you notice carefully, the mind’s running discourse happens after awareness has already done its thing. It becomes clear that we don’t need to think our way through any of it. Instead, we just bring awareness to the background awareness.

Return to Now by returning to the awareness of now. ‘Now’ is permanent, unchanging, infinite. All else is temporary and finite—window dressing. Just being conscious of consciousness is what it means to be here now.

❝ Do not allow experience to persuade you that you are anything other than ever-present, inherently peaceful, unconditionally fulfilled being, the being you share with everything and everyone.

Allow your self to be coloured by experience temporarily, but do not become limited by it. To say and identify with the statements ‘I am sad’, ‘I am lonely, ‘I am tired’, ‘I am hungry’, ‘I am a man’ or ‘I am a woman’ is to allow infinite being to become limited and personal.❞
~Rupert Spira, Being Myself

No Separation – No Opposition