It’s been almost three years since I last lined up at an athletic start line. A lot has happened since then, perhaps most of all internally. Unsurprisingly, there are different movement patterns appearing this time around.

On the morning of race-day while sitting in meditation, I notice that the mind is generating more noise than what I discern on most mornings. Discord reverberates through the body as anxiety. Like a tap on the shoulder, a question arises; “Who, or what, was there before the mind’s gesticulations?”

By turning attention towards the underlying, or real, nature of experience—that which is independent of the particular characteristics accorded by the mind and senses—a refocused lens reveals calm. This does not mean that the attributes arising from mind and body disappear, rather that they are seen ‘within’ the entirety of reality instead of ‘as’ reality.

Preparing my kit, I find myself stepping through a well-defined ceremony. Perhaps these battle preparation rituals have come into being as a way to placate the mind and distract it from its zeal to quickly engage in fight or flight. On this morning, I find the compulsive behaviours to be inattentive and that they could lead to careless mistakes. I therefore choose to dispense with the rote activity and refocus—to be mindful and purposeful in each step. Rituals are fine if they help bring awareness to action, but a hinderance if they numb down, placate, or exist to conceal what is present. 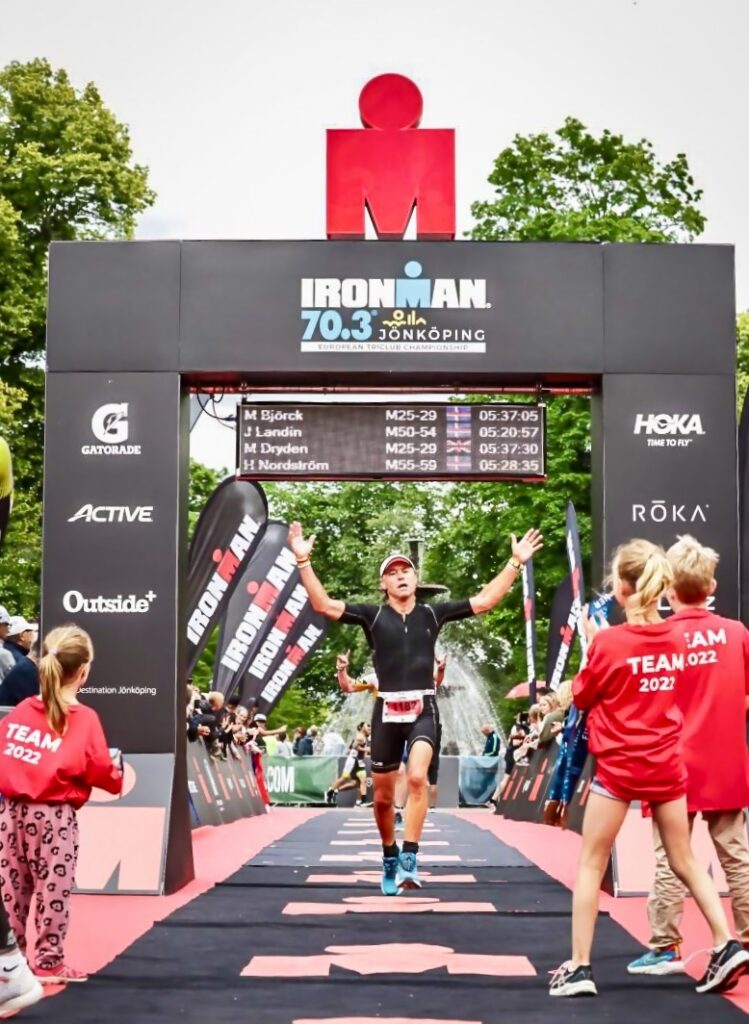 Instead of assuaging apprehension, I endeavour to ’Be Here Now’ for the entirety of the day. By being present, the richness of experience is exposed. Consciousness expresses, encounters and enjoys itself.

❝  Every bird that cuts the airy way is an immense world of delight enclosed by the five senses. ❞
~William Blake

* This is my personal journey—a soulful sojourn in which I share musings arising in and from self-inquiry. I don’t always go into all the characterising details; To me, such minutiae carry more value when explored as pointers in investigation occurring in both silence and when teased out through vulnerable conversation. The purpose is to share some insights that may resonate for you in your own journey.