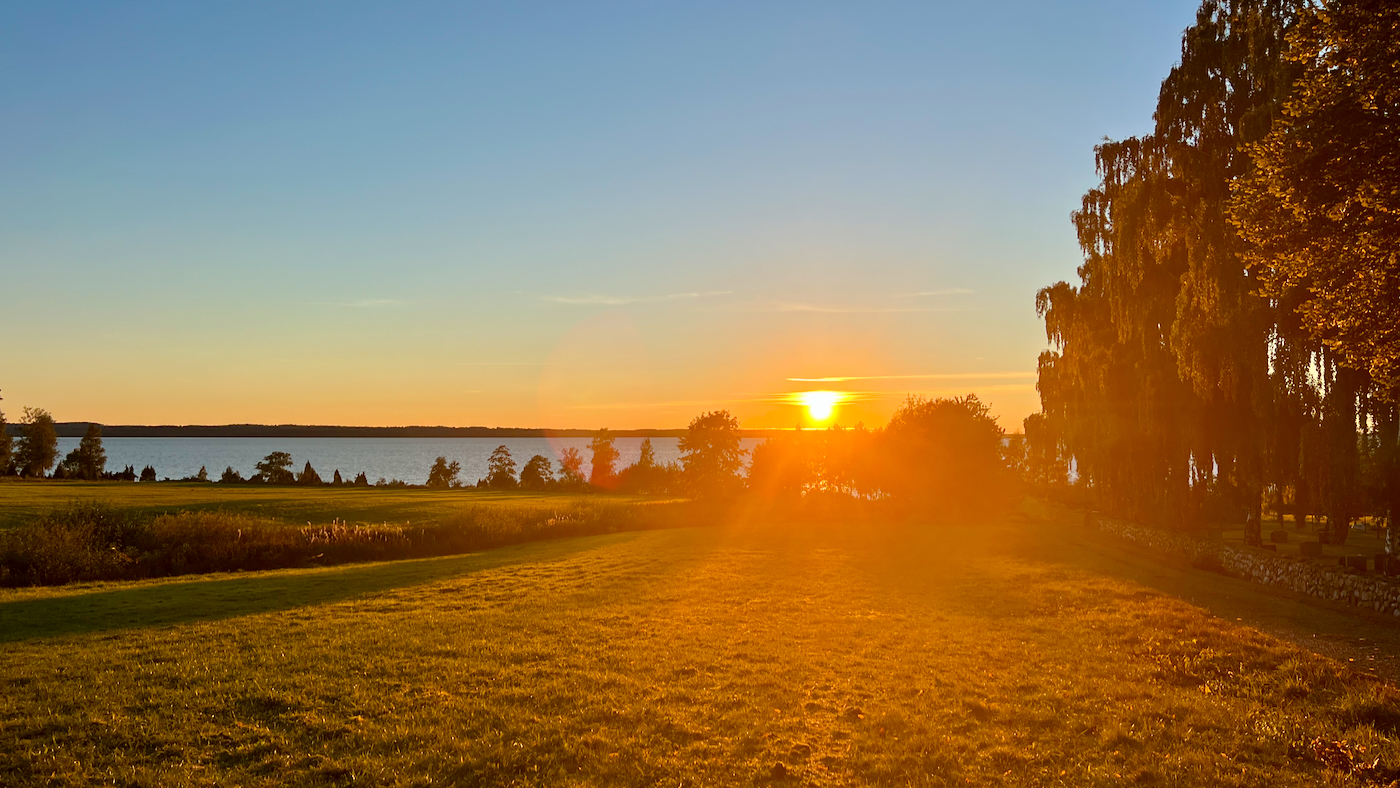 noun
1. openness or susceptibility to attack or harm:
2. willingness to show emotion or to allow one’s weaknesses to be seen or known; willingness to risk being emotionally hurt:

I’ve realised lately that while I thought vulnerability was one of the scariest internal experiences I know, when I really dive into it I find a deeper aspect. It is one of the most beautiful and exciting aspects of life. The definitions above point mostly to the unnerving facets—susceptibility to attack, risk of being hurt, weaknesses. Showing emotion is an interesting rabbit hole.

There was a time when I quite easily showed anger because it was a default reaction, not because I wanted to be angry per se but instead because it was a protection mechanism. I learned early in life to use it as a shield. Likewise, stuffing my emotions allowed me to move through the world less affected by, well, most things—at least that’s what I thought. I learned the hard way that I was always being affected, most of all by the pressure I created inside by trying to contain it all. But just as with all containers, eventually the overpressure valve (OPV) would open. It was never a pretty sight. Eventually, and thankfully, the OPV eventually broke and the vessel exploded. Holding it all in stopped being an option because there was nothing left to hold any steam. Thus, came a new aspect of vulnerability.

Clearly, this is an important topic for me. It’s the third time* in my blog that it’s been the title of a piece. So, what the heck is my fascination with it? The answer, plain and simple, is that it’s freeing. I need to qualify that. It’s freeing only because I make authenticity inside of primary importance. I look very carefully from where my expression of emotion comes. It has to come from love. It has to come from compassion. If there’s any other aspect I need to look closer and get clearer. This may mean that I delay being open, or it may mean the opposite. In a safe environment, where respect, compassion, love and support exist then exploration of it all with another person—before having reviewed and examined it ahead of time—may be the most vulnerable and loving thing I can do. In all cases, I look to be present, not running around in my head in the past or future. The greenest grass is whatever is under my feet, here and now. The rest is all an illusion.

This is where Mooji’s poem below speaks deeply to me. Not only am I always ‘in’ stillness, I always ‘am’ stillness. It’s who and what I am, not what I will be some day. I can stop trying to be something and can instead simply be. What Mooji points to is very open, fresh; I experience it very somatically in my body. It’s like a gorgeous autumn morning with fresh air and warm sun. It’s the fire in the stove that is comfort to the slight temperature nip. It’s the birds fluttering about while I either sit or go about my tasks. So yes, there is no worldly joy for me, no sense or mental joy that can compare. My ‘decision’ to be vulnerable stops being a decision at this point. It is the most beautiful path. There is no weakness. Again, a qualification, I don’t mean to say that I share everything inside with everyone in every case. That wouldn’t be authentic, let alone smart. After referring inside, to feel the origin point, the energy of what’s there, and how it’s going to be expressed, I feel into the space in which it will be expressed. Not everyone gets to see all parts of me. But you can be damn sure that there are a select few who do.

The question begged in all this is, why am I sharing this with you? Because something in me says that it’s a part of being open, a part of my development, and it’s not likely to hurt anyone else. And, to take another step in honesty, there’s a part of me that hopes that it might encourage others to explore vulnerability, openness, honesty, compassion and love. But, to be clear, that’s your’s and their business, not mine. That hope might be present for me but it’s not mine to steer. My ‘job’ is to continually look within and ensure that I’m being authentic, loving, and, most of all, present.

❝ Rest inside your whole being.
You are always in stillness.
It is your perfect, natural state.
It is pure being, not becoming.
It is who you are, beyond even time.
There is nothing you need to be or become.
You simply are.
·
No joy in the outer world, no joy that comes through the senses or the mind can compare with this.❞
~Mooji

*
1) https://soulfulsojourn.com/vulnerability/
“Turn towards the sunrise and the sunset with fierce intention.”

2) https://soulfulsojourn.com/vulnerability-2/
“Healing is not born of vanity. It is born of honesty. Honesty is born of pure love. And love is the most divine healer, the sweetest, holiest and most effective.” ~Val Kilmer