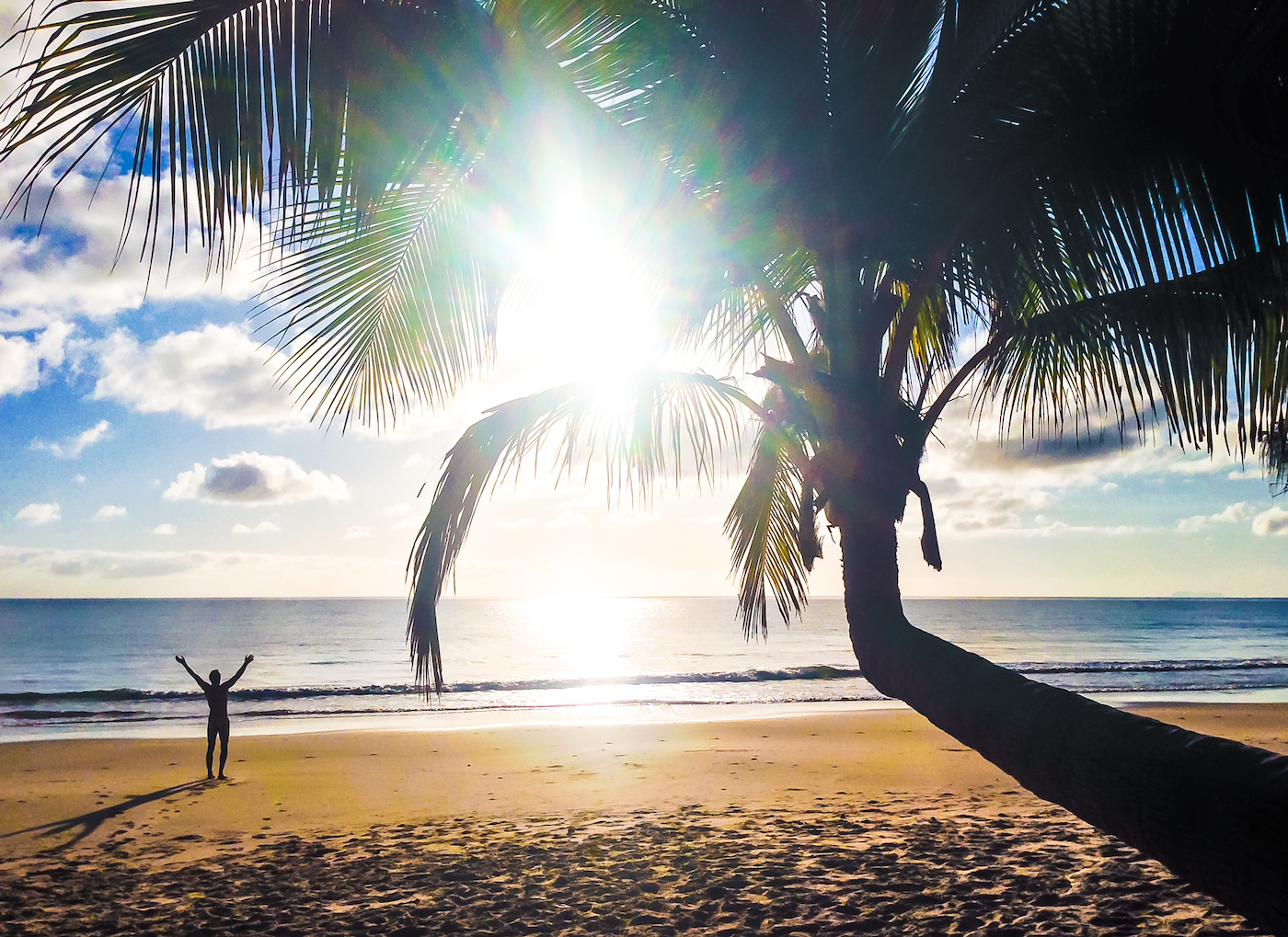 Years ago, I had the belief that experiencing bliss and peace required toning down my emotions so that my actions would be more measured. This approach was inherently not blissful because I continually desired something in the future, something I thought I didn’t have, a particular experience. At its core, it was a hostile and unsustainable approach at forceful removal.

To be honest, it was a bit of a relief to accept that emotions are part of life. What wasn’t pleasant was that they seemingly controlled me. I was reacting to stimuli rather than being fully conscious and respectful. Seeking to assert some control over how emotions and thoughts presented themselves in action, I sought to become aware of their inception. This approach worked reasonably well. I began to notice the internal weather patterns sooner, diffusing rising energy before a storm developed, or enlivening reverence. By being very clear about what I wanted to bring to the world I had more influence over my conduct; yet, it didn’t feel like I was getting to the root. I was always a step behind in the process and never truly aware.

Who am I? This simple question shon light deeper into the cave: Who feels? Who thinks? Who seemingly acts?

I’m going to leave that with you to muse.
To whom does anything happen or arise? (Look carefully, deeply and often. … Feel into it.)

❝ Only so long as one considers oneself ‘I am bound’, do thoughts of bondage and Liberation subsist. On enquiring who the bound one is, the Self alone subsists, eternally attained and eternally free. Thus, when thought of bondage comes to an end, can thought of liberation survive?❞
~Truth Revealed: Invocatory, para. 39

Centre of The Circle